Waiting for Obamacare to Be Repealed? 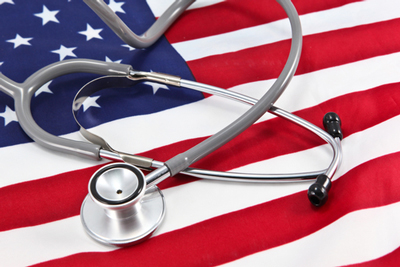 Insight into the employer’s dilemma of whether to prepare for a law that is being treated as a political football, is found by taking a look at the situation as it stands in California, particularly around state-level mirror legislation and funding.

Shortly after the November 2012 presidential election, at a Covered California Board meeting in Sacramento, Executive Director Peter Lee noted that the outcome of the recent election “removed a distraction” and that Covered California has been moving full steam ahead for over a year and would continue to do so.

Underscoring this statement, an audit released in July 2013 by the California State Auditor found that:

During 2013’s final days, when the nation’s attention was turned on consumers who were trying and failing to access the troubled federal system at hhs.gov that serves 36 other states, Peter Lee announced: “California is moving forward, and we are not impacted by the federal government’s decision to delay its site.”

Since then, Covered California has nabbed another $155 million in federal funding, giving it nearly $1.1 billion in overall support from the federal government.

Still waiting for Obamacare to be repealed? Even in the unlikely event that it is, are you confident that your employer obligations under California state law would even return to a pre-ACA environment? Healthcare Compliance Inc. isn’t betting on it … and instead recommends that employers get ahead of this fast-moving train and begin the process now of becoming ACA/Covered California-compliant.

This Area is Widget-Ready

You can place here any widget you want!

You can also display any layout saved in Divi Library.

Start a Conversation with the HCI Team!

Send us a message